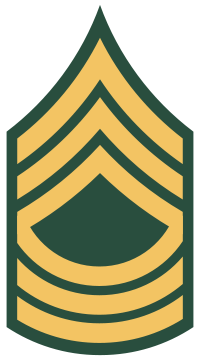 How much does an E-8 Master Sergeant in the Army get paid?

A Master Sergeant is a noncommissioned officer in the United States Army at DoD paygrade E-8. A Master Sergeant receives a monthly basic pay salary starting at $0 per month, with raises up to $6,390 per month once they have served for over 30 years.

All enlisted members of the Army receive a monthly allowance for food and drink of $368.29.