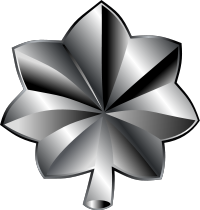 How much does an O-5 Lieutenant Colonel in the Air Force get paid?

Including the most common pay allowances, the average total compensation for a Lieutenant Colonel may range from $
Notice: Trying to access array offset on value of type null in /home/militaryranks/public_html/ranks_pay.php on line 172
93,126.69