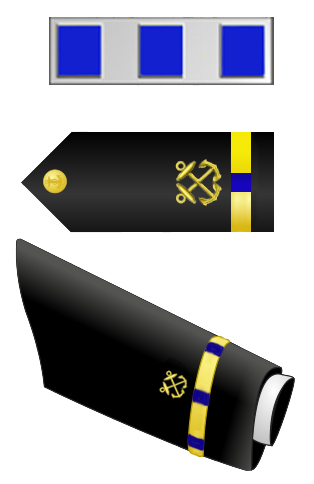 How much does an W-4 Chief Warrant Officer 4 in the Navy get paid?

In addition to basic pay, Chief Warrant Officer 4s may receive additional pay allowances for housing and food, as well as special incentive pay for hostile fire and dangerous duties.

Additional Pay & Allowances for an W-4

In addition to Basic Pay, a Chief Warrant Officer 4 may be eligible to receive several types of allowances and incentive pay.

All Navy officers receive a monthly allowance for food and drink of $280.29.

A Chief Warrant Officer 4 may receive hazard pay of $250.00 / mo while serving in an active combat zone or subject to hostile fire or other hazards.