Marines in World War One

The Marines in World War One 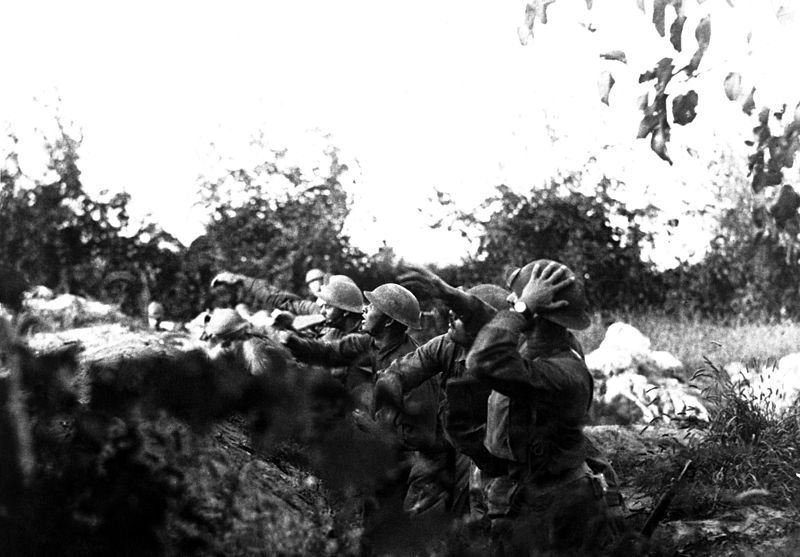 From the beginning of World War I, the Marines continued to play small roles in transport and naval defense up until 1918. For the first time, the Marine Corps gained the attention of the world by displaying extraordinary valor and fighting ability at the Battle of Belleau Wood and other confrontations in Europe. The Germans respected the Marine's fighting ability and compared their merits to that of their own Stormtroopers, earning the Marine Corps the German nickname "Tefel Hunden", meaning "Devil Dogs". By the end of WWI, the Marine Corps had grown from 13,000 enlisted personnel to over 70,000, which was an all time high.