In World War Two, the air force truly became a military power with influence. President Roosevelt took the initiative and called for men to build the air force, mostly for the use of strategic bombing. It became independent in 1941, when the Army Air Forces (AAF) was created with the Army Air Corps as part of it. In the reorganization of the Army by the War Department Circular in 1942, the Army Air Forces gained equality with the Navy and Army on the Joint Chief of Staffs. It also got rid of both the Air Corps and Combat Commands, so that the Army Air Force could have a more streamlined and centralized command. 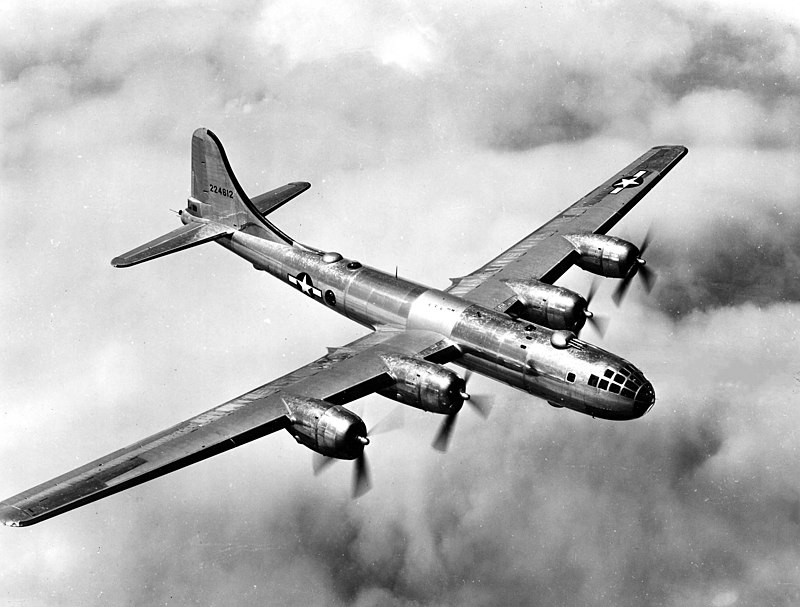 In 1943, Carl A. Spaatz became commander of the new US Strategic Forces, and was reporting directly to the Combined Chiefs of Staff. His strategic bombings were productive until they attempted to penetrate deeper into enemy territory. When they got far in, they were easily overtaken and defeated; soon the casualty rate was above what was acceptable, and so they withdrew the campaign, but with the improvement of technologies, soon the techniques used by airman advanced as well. In the Pacific Theater of Operations, the AAF provided major support and advancement. General George Kenney invented the Skip Bombing technique, which defeated many Japanese planes and ships. There were many forms of airlifts attempted and some succeeded, others did not.